A Toss for the Throne

An Epic Tale in Videoconferencing

It was a time when the community needed to bind together – maintaining a distance of 1,5 metres from each other, of course. 7mrp wanted to do its part and show that theatre survived all circumstances to elevate hearts and mind. And so we launched a new production, conducted through the safe and hygienic medium of videoconferencing, a daringly innovative new script by 7mrp’s own Dana Roskey. Season One is complete! Watch the complete season on our Youtube channel. Thanks for all your support, and watch for Season Two in the autumn!

Please consider supporting our efforts to bring quality entertainment to you, whether onstage or on Zoom. Show your appreciation here: your small donation goes a long way!

Secret Location in The Hague 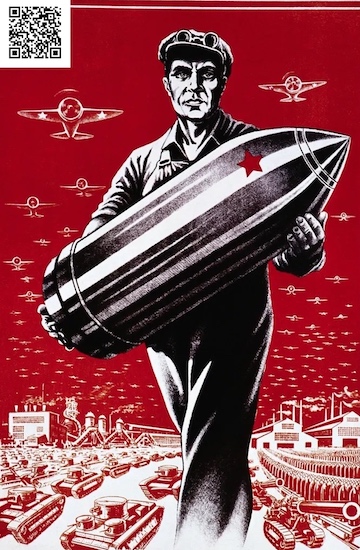 It’s 1955. There’s been a murder at a secret nuclear facility in the post-Stalinist USSR. This mystery is a tale of secrecy, government surveillance, and corruption set in House 13 (Russian: Дом Тринадцать), an apartment building that serves the scientists and workers of the Soviet atomic program. Solving the mystery in this climate of secrecy will not be easy. 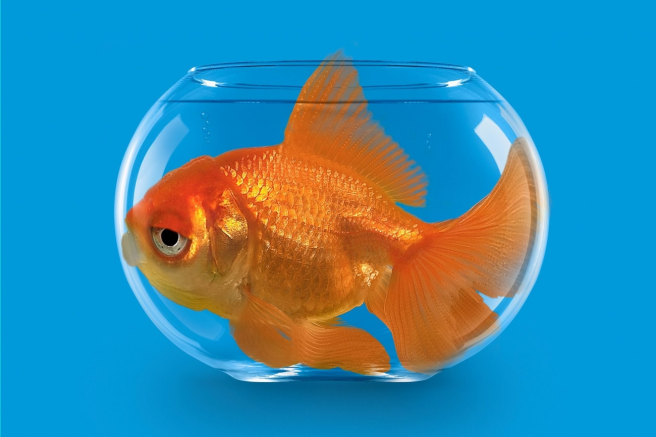 Constrained! – An Evening of Theatre and Poetry

Produced by 7MRP and Patricia C. Roca. The event will be in English. 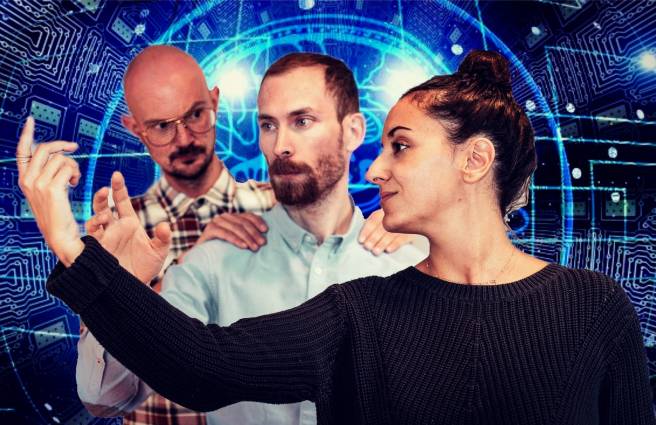 Written and Directed by Dana Roskey

“The Up, The Down, and The Strange”

While researching the effects on lab animals of exposure to an unknown alternate dimension, a couple and their slave grapple with the expected rituals of punishment and humiliation accepted in their own reality, leaving open the question whether the alternate dimension may offer a less violent, more equitable environment than their own.

Alessandro has lost his faith. He’s also lost his relationship. Alessandro confides his troubles to Laura, a bartender with a story of her own. Through a book of baby names, they find a way to share their stories of loss, regret, belief and love.

“Each one of us has a role and a responsibility in pursuing civil rights and freedom, but it is so easy to acquiesce and to surrender.”

16 Minutes takes the audience on a journey through democracy and civil action as safeguards for citizen freedom in the age of digital surveillance.

We start with a theatre performance that centers on a reunion between the two childhood friends Mabur and Ulin, the latter of whom lives abroad and has returned home for a short visit. Slowly but surely, a daunting shadow creeps into the ambience, when the new political realities of Ulin’s home country start interfering with each friend’s individual fear and aspirations. Will their age-long friendship survive the recent political changes?

After the performance we engage the audience in a conversation about citizen freedom and digital surveillance.  We reflect, speak up and share as a community.

-The event is in English- 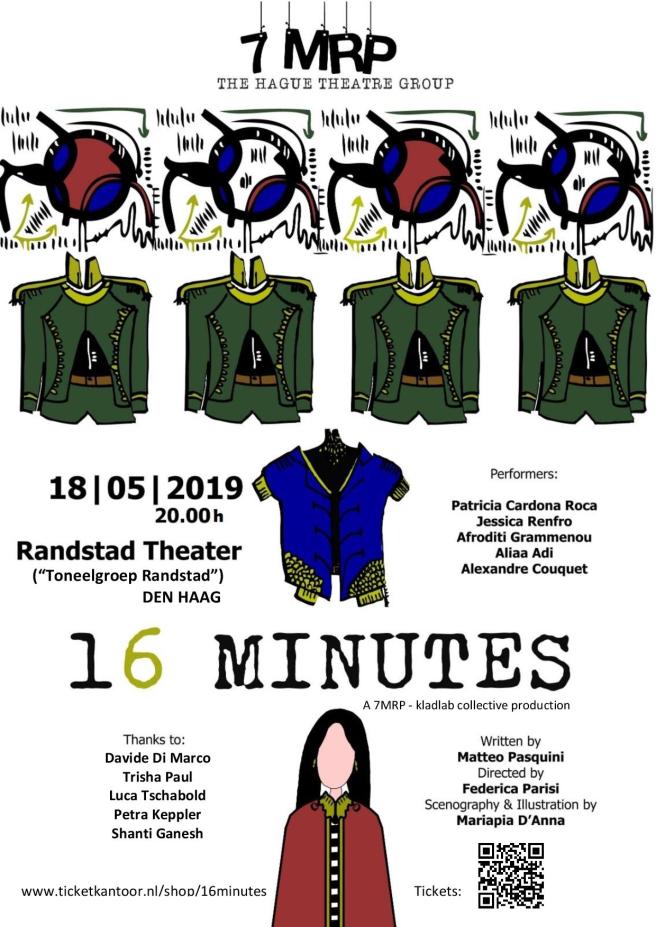 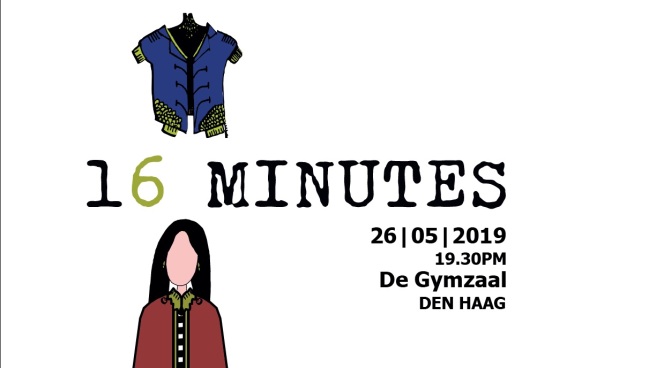